“Your dog is a philosopher who judges by the rules of knowing or not knowing; and philosophy, whether in man or beast, is the parent of gentleness.”

Being human is, ultimately, a wonderful and uplifting journey. We are here to master our imagination, insight, forgiveness and passion. All of these are the true fruit of peace. 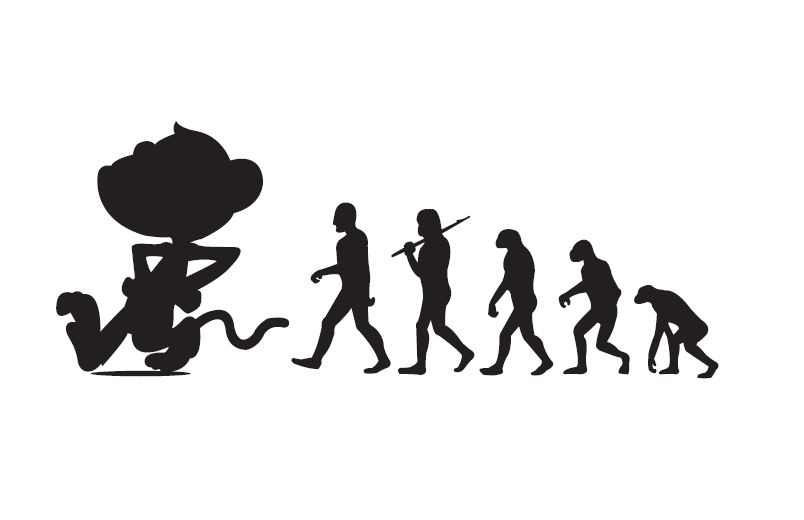 We created bodisutra - a cartoon narrative, and a movie in the making, to bring to life ancient wisdom through a vehicle of suspended disbelief and humor. 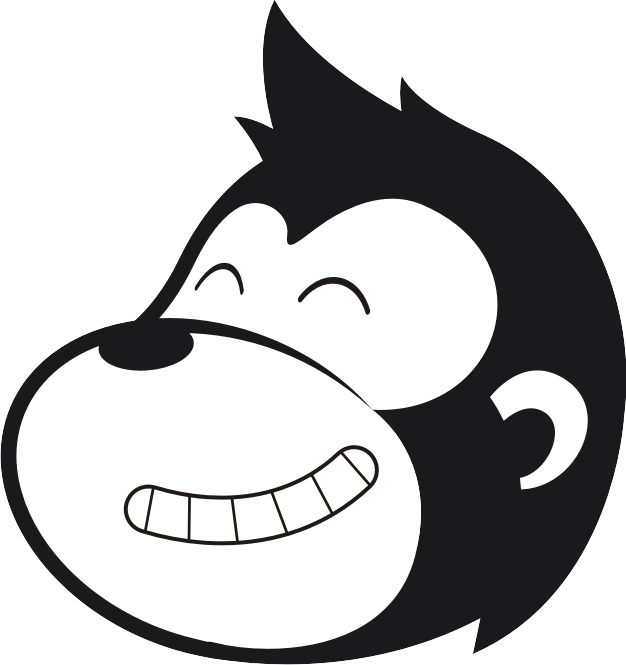 The cartoons are currently in production. You can subscribe to our videos here

This is a family show designed to use the vehicle of a funny story to rewrite mankind’s future. And your own.

For children and adults alike, to be emotionally wise it helps to embrace narratives that keep us focused on what is lighthearted and genuinely meaningful and aligned with a growth mindset.

To that end we created bodisutra

The source of bodisutra - Guru the dog....in his own words:

'SEVERAL HUNDRED YEARS IN OUR FUTURE...

A lab assistant named Norman toiled in obscurity at the preeminent research facility on space station Omega12. One day he stumbled and sat upon a button. A fateful red button marked "do not press when phase oscillator is in operation." The phase oscillator was indeed operational, and it sends Norman's consciousness hurtling back to Earth in the year 2015, where it landed with a sharp thud inside the body of a sturdy young, floppy eared Tibetan mastiff. The dog let out a startled yelp. (And on Omega 12, some other person was now suddenly the equally startled possessor of Tibetan puppy consciousness.)

Oops indeed, for he knew there was no way back. The phase oscillator was gloriously, spontaneously random in its effects, and could not duplicate anything twice, let alone in reverse. He was stuck. And this is where it gets interesting. Let’s let Norman—who is now known as Guru—tell you the rest of his story:

GURU AND THE UNITED NATIONS

Guru: So yes. My mind traveled back in space-time. Don’t ask me how, it just did. As you can imagine, my arrival created kind of a stir. It’s not every day a talking science puppy arrives from the future.

Within days, emissaries from all the industrialized countries came knocking. They wanted to know about future technologies. Future innovations. But I knew the people of 2015 Earth weren’t ready for all that. I knew they’d just misuse the information and get themselves into even worse trouble than they already were in.

I convinced the United Nations that it was best NOT to divulge future technology secrets, but rather to work with the core problems of man. The way the mind thinks and sees. After all, the science training of my century includes the study of philosophy, humanism, yoga and spirituality—because we recognize scientific training all by itself is not a balanced understanding. A more holistic approach is required.

So it was decided that my most useful function would be to take two monkeys and educate them—and then widely impart all the knowledge gained through this process, via youtube and other social media streams.

For the benefit of all humankind, as well as the planet. The UN agreed to fund this project. They set me up with a swanky research station and media facility. I meliomorphed...err...transformed the brains of two ordinary monkeys into intelligent beings capable of great understanding. And then I set about educating them.